Get started with the new Digital Banking!

As we recently celebrated Independence Day, here’s a compelling thought: Most people identify financial freedom (76%) and financial independence (74%) as their  most important financial milestones today, according to a new survey by investment manager Franklin Templeton. In fact, 81% of American workers now say striving for financial independence feels even more empowering than retirement.


But it’s no small feat to accomplish — especially in the wake of unexpected events (cue the pandemic) that may upset plans and tug on safety nets. So, what does it take to be financially independent? From time-tested guidance of financial professionals to the experiences of FIRE (financial independence, retire early) movement devotees, here are some strategies that anyone can use to ignite their own version of financial freedom.

The first step in pursuing financial independence is deciding what that goal uniquely means for you. Do you want to escape the 9 to 5 working world in your younger years — well before the typical retirement age? Are you intrigued by the FIRE movement’s frugal tactics as a way to get there? Or do you hope to save enough to simply let you work less while enabling a passion that pays off?


Putting some targets in place can help lay the groundwork and shape every other financial decision you make along the way. What’s more, making your personal definition of financial independence relevant, attainable and timeline-focused is critical to keep in mind as you craft a plan.

It’s enduring advice, but this mantra is indeed considered a critical path to financial freedom. While saving in the face of competing wants and needs seems challenging, always try to pay your future self first. When budgeting, make your first line item an automatic transfer to your savings, money market, retirement or other investment accounts. After that, devote what’s left of your monthly income to budget for essential and discretionary expenses.


Here’s a savvy tip: Save in 1% bites. That’s the advice of blogger, podcaster and author Paula Pant of Afford Anything. Start with 1% of your income, which is only $10 for every $1,000 you earn. Next month, increase it by another 1%. The following month, repeat. “These 1% improvements … make a massive impact on your financial life,” Pant says. “Within a year, you’ll be saving 12%; within two years, you’re saving a quarter of your income.”

3. Spend within your means

Mastering a frugal lifestyle in order to squirrel away more savings is one tenet of the FIRE method. But the notion of keeping spending in check also applies to the already wealthy. In fact, it’s a major reason they maintain financial security, according to Thomas J. Stanley, Ph.D., author of the bestseller, The Millionaire Next Door. After interviewing more than 1,000 millionaires, he found that most of them aren’t big spenders. Instead, they stick to a budget, often drive affordable cars, live in reasonable homes and shop for deals.

Opportunities for saving money can seem invisible — until you take the long view, says Peter Adeney, also known as Mr. Money Mustache, a pioneer blogger of the FIRE movement. He’s been writing for a decade after managing to “retire” at age 30 through a combination of thrifty living and wise investing. “You need to start thinking about all of your purchases as long-term events, not short-term ones,” he advises. “That means each decision should be carried forward in your mind for at least 10 years, rather than just until your next paycheck.”

You can’t achieve financial freedom if you always owe, notes J.D. Roth, the self-described “money nerd” who documents his quest to get out of debt and remake his finances in his blog,  Get Rich Slowly. While borrowing wisely makes sense for large goals with lasting value — such as a home or higher education — taking on too much debt can be a burden that’s often hard to lift.


His advice? Think like a business. “Both businesses and people earn profits. Before you can begin repaying your debt, you must be earning a profit,” he says. “After you're earning a personal profit, you can (and should) make debt elimination a priority.”

6. Talk money with your partner

It’s not always easy, but open communication about financial goals is important — especially when each of you has different opinions about how to reach them. Entrepreneurs Julien and Kiersten Saunders work through their separate money backgrounds on their blog rich & REGULAR and web series “Money on the Table,” where they literally cook dinner, eat together and chat about finances. “Since so many people are uncomfortable talking about money,” the couple says, “we figured we’d show them what it looks like so that maybe they’d be inspired to do the same.”


The message is that people can make better financial choices when they do so together. By putting aside the money taboo, “inspiration is the fuel that motivates people to educate themselves and take action in their lives,” say the spouses. “Talk a lot, talk early, talk often.”

7. Be ready for flexibility

Even with shared money goals, sometimes life hands us a curveball that prompts a U-turn. In 2018, Peter Adeney (Mr. Money Mustache) and his wife divorced, which changed his plan a bit. While he blogged about buying “the lowest-cost house in the neighborhood, just a 2.5-minute bike ride down the hill from the family house,” he also “started hosting Airbnb rentals to help make it carry its own weight.”


If something temporarily throws off your timeline for financial independence, planning for flexibility can help smooth the path forward. Maybe that’s why a few variations of the FIRE movement have surfaced over the years. For instance, “Lean FIRE” emphasizes a lean, minimalist budget in retirement, while “Fat FIRE” aims for just the opposite — having enough passive income to support a comfortable lifestyle.

There’s no one-size-fits-all way to achieve financial freedom. Instead, it’s a personal financial journey that you can envision, plan and modify as you go. Taken together, however, these ideas can help build the foundation to live and work as you choose. Add your own tweaks to them, keep the goal in sight, and you’ll be that much closer to achieving the money liberty you seek. 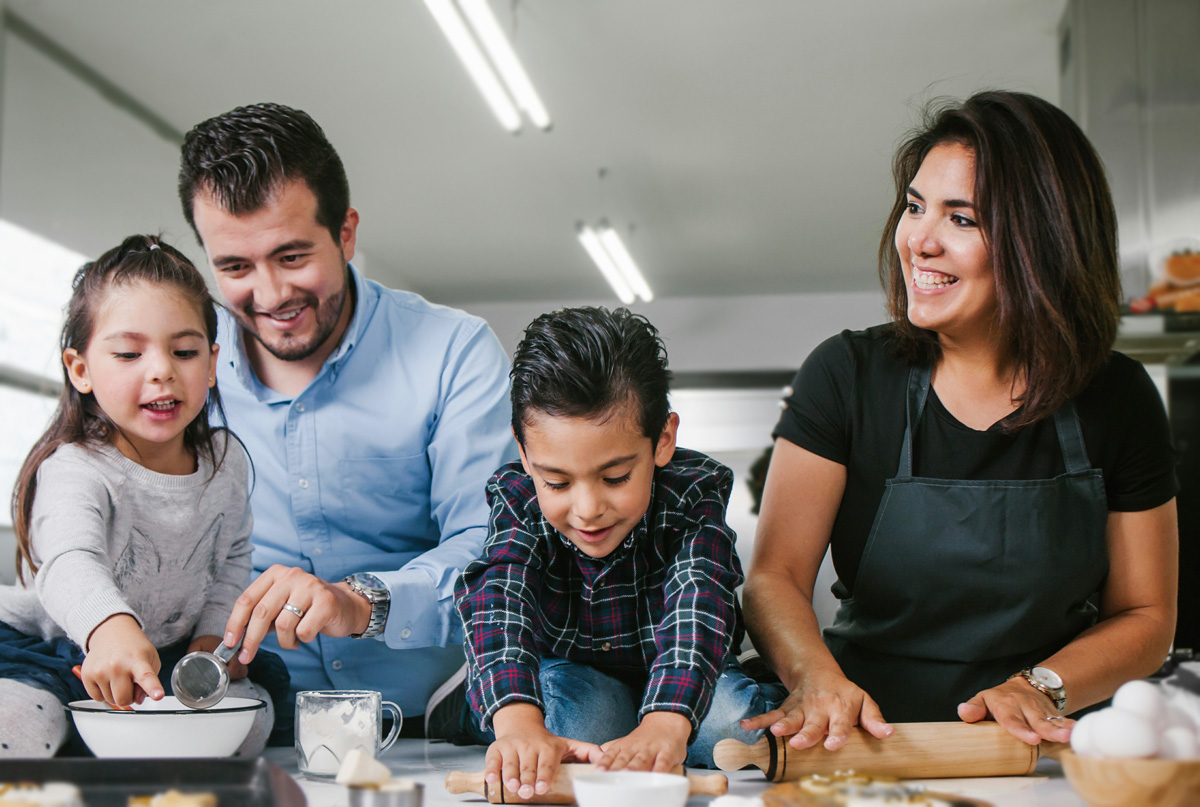 April 9, 2021 - Eileen Loustau
Being in good financial health means having your finances in order so that money isn’t a constant source of worry.
Read More 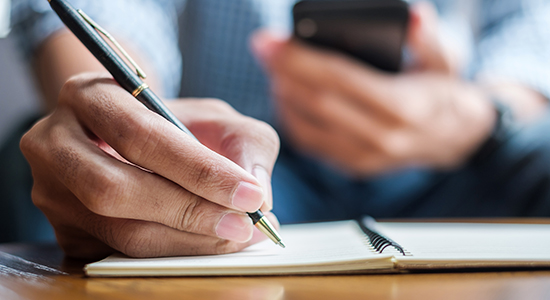 Preparing for a Financial Setback

July 28, 2020 - Chevron Federal Credit Union
If 2020 has proven anything, it’s that life can throw some crazy curveballs. So, take a deep breath, relax, and review the following tips to help you prepare if you happen...
Read More
More Articles

Opening an account is simple! Once you're a Chevron Federal Credit Union member, you can add accounts through Online Banking.

Ready to become a member?

We’re ready to work hard for you and your money.

Become a Member Why Join?

From everyday finance to life’s big money moments, it’s better when you belong.

Find a Branch Become a Member

You are now leaving Chevron Federal Credit Union’s website and visiting a website operated by one of our trusted partners.

Please note that Chevron Federal Credit Union is not responsible for the content or availability of linked sites and does not represent either the third party or you, the member, if you enter into a transaction. The privacy and security policies of the linked site may differ from those practiced by the Credit Union.